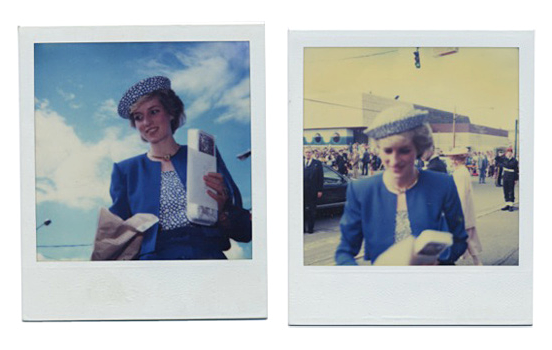 In 1986 I was given my first Polaroid camera and captured Princess Diana on my first and second exposures during Expo '86 in Vancouver. She was 23; I was 10. That was the beginning of my fascination with the human subject and I've been illuminating the most captivating facets of people ever since.

I thrive on challenge and pushing the conventional applications of my craft. Being motivated by a particular sensibility, honed over many years, helps me to create a photograph rather than simply taking a picture. My goal has always been to enable the viewer to question what they think they've always understood rather than delivering what they've come to expect. Today this work continues with portrait and entertainment photography for a wide range of entertainment networks and music labels.

At a fundamental level, I am an inspired wanderer; a collector of people and places; and a catcher of beauty as it changes. I'm thrilled that my career continues to offer opportunities to create high-calibre work with engrossing subjects across an array of media and platforms.

Site by East of Western